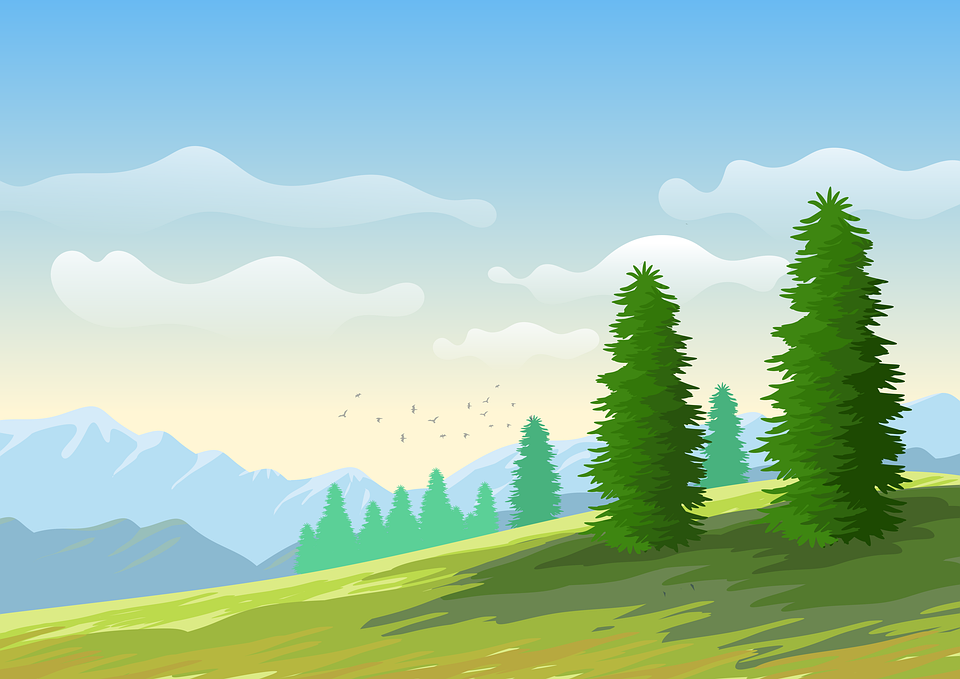 To breathe clean air every day we need to make rapid changes in the way we all impact the air we breath. To see change at this scale requires us to work as a movement, with changemakers across the country modeling that change, and exerting pressure on the government and major polluters.

Air pollution causes heart and lung disease and results in over 15,300 people in Canada dying each year. Clean air is essential for our health, and the co-benefits of clean air measures are also good for our well-being as well as being good for the planet. 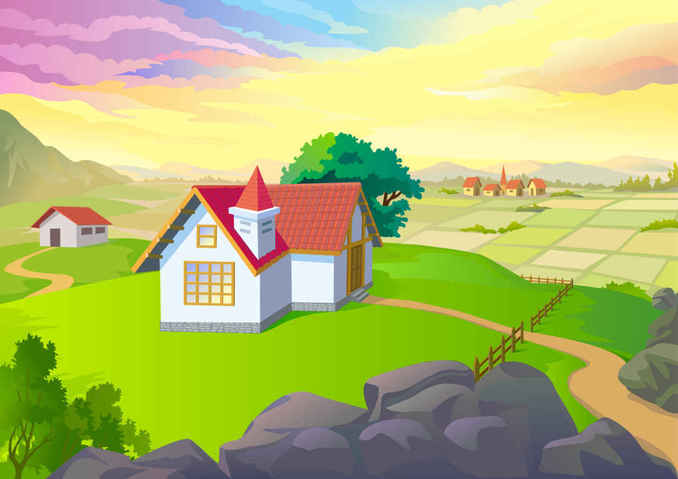 Canada’s air quality is consistently ranked among the cleanest in the world, according to the World Health Organization. This is largely due to federal, provincial and territorial governments working together to reduce air pollution from vehicles, power plants, and industries across the country.

Today, air pollution is a leading environmental cause of death and illness in Canada, resulting in an estimated 15,300 deaths a year, with an economic value of $120 billion annually.

We need to help celebrate the clean air we have while working collectively together to protect it for generations to come. 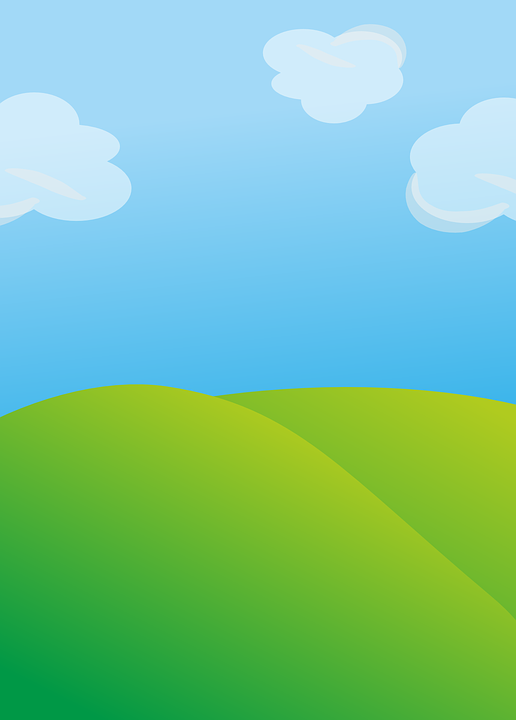 Is to bring together communities, businesses, government, educators, and the health sector.

To help celibate and work together to: 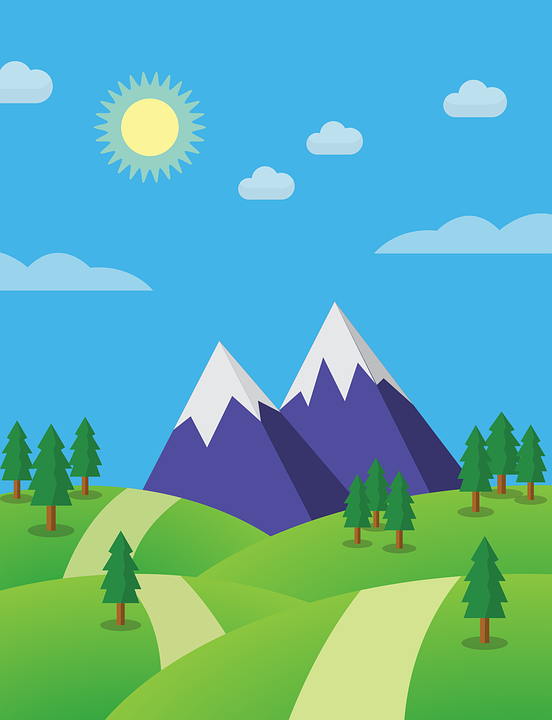 History Of Clean Air In Canada

NAPS was established in 1969 to monitor and assess the quality of ambient (outdoor) air in the populated regions of Canada.

The goal of the program is to provide accurate and long-term air quality data of a uniform standard across Canada.

NAPS is managed using a cooperative agreement among the provinces, territories and some municipal governments. In 1969, eight provinces — Nova Scotia, New Brunswick, Quebec, Ontario, Manitoba, Saskatchewan, Alberta and British Columbia — joined the program. In the first annual data report 36 monitoring sites reported to the Canada-wide database. Today there are 286 sites in 203 communities located in every province and territory.

The Clean Air Act came into force to promote a consistent approach to managing air pollution across Canada.

The Environmental Assessment and Review Process was introduced to ensure that new federal projects and activities were evaluated early in the planning process for potential negative environmental effects.

Canada signed the Convention on Long-Range Transboundary Air Pollution. It was the first international agreement to recognize and reduce cross-border air pollution as a contributing factor to acid rain. The Convention’s geographic scope spans from the Russian Federation in the east, to Canada and the United States in the west.

The Canadian Environmental Protection Act (CEPA) is proclaimed. The Act superseded the Environmental Contaminants Act and subsumed the Clean Air Act, the Ocean Dumping Control Act, part of the Canada Water Act, and part of the Department of the Environment Act. These changes reflected the need for a comprehensive approach for dealing with protection of human health and the environment.

The Canadian Environmental Protection Act 1999 (CEPA 1999) was passed. Pollution prevention became the cornerstone of the Act with new authorities to conduct studies, increase transparency and allow greater citizen participation. The Act also included a more rigorous process to assess and manage substances and new powers to regulate vehicle, engine and equipment emissions. The CEPA Environmental Registry was launched in March 2000.

The first Clean Air Day in Canada was in 1999, when the Government of Canada declared: clean air to be a federal priority. acknowledged clean air’s importance to the wellbeing of the Canadian people. that they recognized that air pollution and greenhouses were harmful.

The Government of Canada works with provincial and territorial governments to implement the Air Quality Management System (AQMS) to address air pollution by setting stronger standards to improve outdoor air quality and protect the health of Canadians and their environment.

The Greenhouse Gas Pollution Pricing Act, the federal carbon pollution pricing system, came into force providing a federal backstop for provinces or territories that request it or fail to implement their own system consistent with federal standards.